…well my name is, anyway 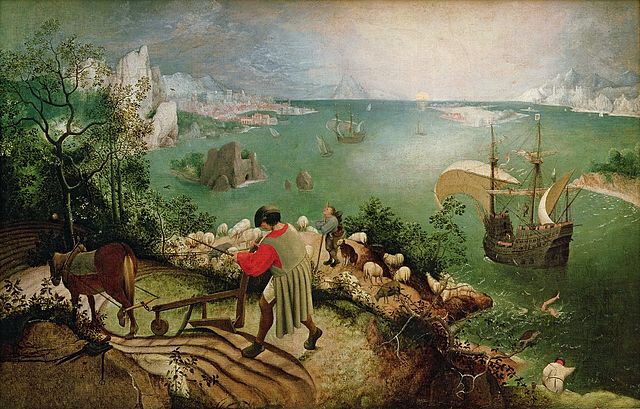 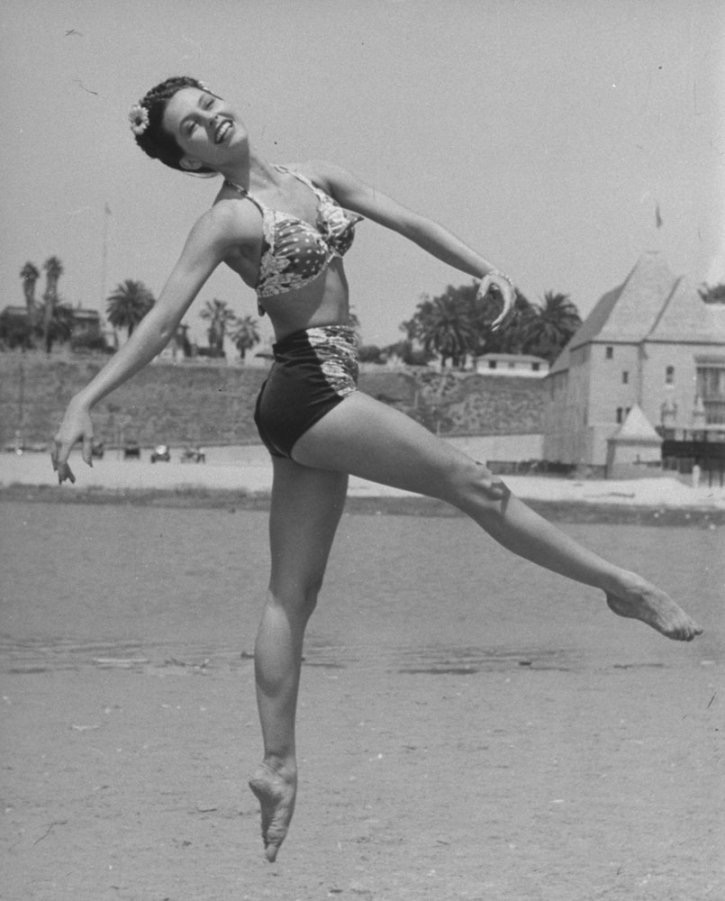 I can’t decide if I hate WHM/cPanel or not. I think I’d prefer to know how to administer a server without it. There are things that say they do one thing, and then they don’t. For example, in Security Center->Apache mod_userdir Tweak, you can check the box to “Enable mod_userdir Protection” all you want but it won’t work. If you go to PHP open_basedir Tweak, you realize that you have to somehow create a php.ini file in each user directory to get it to work if you’re using SuPHP. I hate things like this. Either make me do things by hand and make them sticky, or have a pretty interface and have a means for me to stay in that environment to fix stuff. There have been only a very very few times I’ve edited a .plist file in OS X. It’s pretty straightforward when you do; but, I can’t really imagine a casual or even moderately smart user to have to touch these files.

Mainly, I’m whining because I don’t speak cPanel. I’m off to remedy that…

In an effort to test my client’s upcoming move to a larger server, I’ve moved everything over to MoveableType 5. I haven’t had too much trouble. Mostly ownership and permissions problems. Well, that and getting the bloody passwords and usernames corrected.

So, this is really just a test.

iPad it is, huh? Let’s get the good out of the way first: very nice screen, beautifully designed case (The bezel’s a little big; but, I’ll get to that.), impressive that it syncs with cameras (with a dongle), handles 3G (for $130 extra), and is, for Apple, reasonably priced.

I’ve heard many interviews of this guy, Jonathan Zittrain, on NPR and elsewhere decrying the world of closed tech. At first I was full-blown fan-boy mad at him; now, I’m just a little ambivalent. On the one hand, it’s true that the internet did allow, and mostly, still does allow, open anyone who wants to understand it to read the source code and dive in. There are plenty of examples of how and why this is bad. I won’t get into them as I must go put on my ballet hat.

If you’re in the market for an eBook reader, the iPad is for you; as you’ll be able to do much much more than any of the competing devices, it will be gorgeous, and probably even fun. The name, however, must go.

Well, it seems I was right about the Augusta Ballet Company. I have it through the grapevine that the Augusta Ballet
Board has voted itself a presenting company only. This only formalizes what I’ve suspected since the
‘reorganization’ several years ago. I can’t find a link in the Chronicle, or other local news outlets because, I’m
certain, the board would prefer to have this decision be somewhat quiet.

Supporting Ballet is so much easier without those costly dancers and artsy fartsy types living, working, and paying taxes in the
community.

I wrote a fairly pithy letter to the editor at the Metro Spirit. Recently, the ‘Augusta Ballet’, announced a party celebrating the retirement of their debt. The first sentence uses the weak construction, ‘Some people say…’ without telling us who are ‘some people’. This is a celebration of what exactly? Below is my letter:

I just read the news of the Augusta Ballet’s emergence from debt. Indeed,
operating in the black is laudable; still, I ask, at what cost? The sacking of
the entire creative staﬀ, i.e. the professional ‘local talent.’ What remains?
A couple of folks occupying an oﬃce, conference-calling presenters to pick
touring companies. Big deal.

I have until July 17th to come up with tuition and lodging for a teacher’s workshop at CPYB:

It’s $675.00 for the tuition and lord knows how much a week of hotel stay costs. I might be able to find a place to crash. Maybe. I have a book to return in Hummelstown.