I understand that they have a relatively small geographic area; ‘slightly smaller than Maine.’ and they have lots of money. Still, one marvels at their use of space. Their policy on crumbs found on airline customers aside (it’s a big aside, I know), one is curious how it is that we can’, in our infinite wisdom, afford similar efforts of engineering.

My theory on this is probably population density and relative ethnic, tribal hegemony. I’m guessing that the more populous, hegemonous, and dense is a population, the easier it is to get things done. It’s too bad that we cannot somehow formulate some sort of national identity. I’m not talking about patriotism as much as self identifying as an American.
After 911, there were AdCouncil ads with people of various backgrounds saying, ‘I am an American.’ I wish we could somehow get back to that idea.

END_OF_DOCUMENT_TOKEN_TO_BE_REPLACED 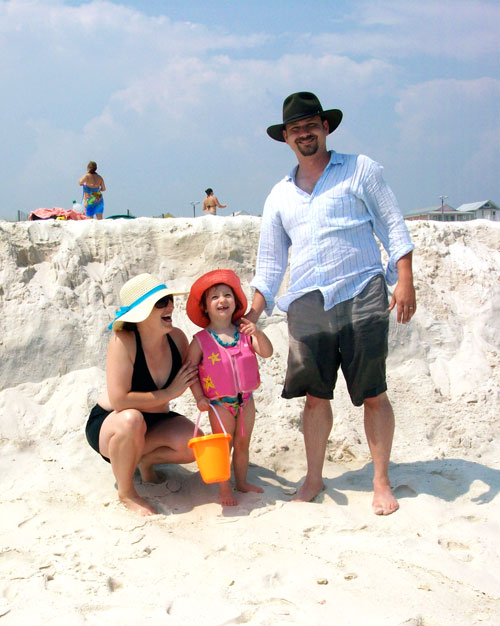